Reasons Why LOLHS is Fake. 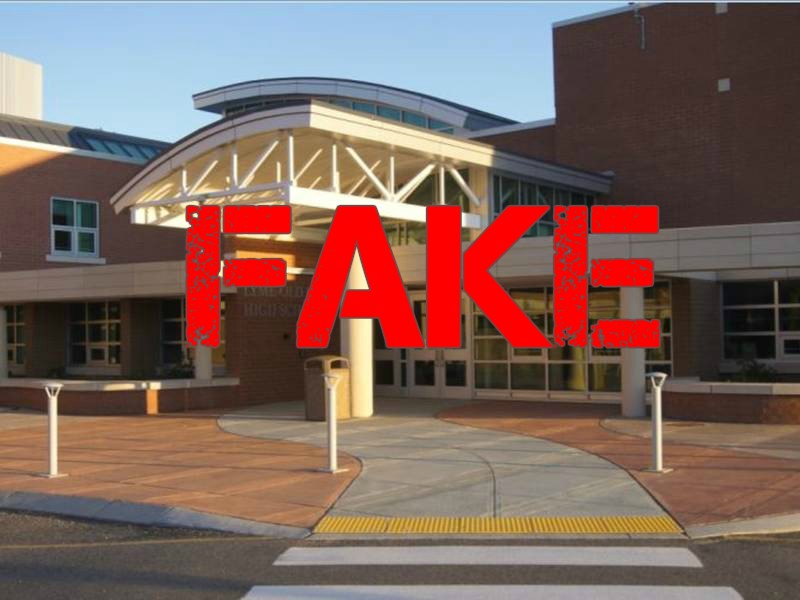 We may call ourselves a “high school,” but I think we all know this is false. We are fake. And here is why:

Coconut water. I’m not sure if there is anything more bougie than coconut water. Have you ever heard of a high school selling coconut water? No. Why do we sell it, then? Because we are fake.

2- We have our own brand of bottled water.

Yes, that is correct- we spend our money on “Wildcat Water.” Apparently, SmartWater and Dasani was not enough for our (fake) school. No, we needed our own brand of water.

3- We don’t have pep rallies

No, I am not referencing the recent Bee-catastrophe that cancelled our one and only pep rally for the first half of the school year. Instead, I am referencing the very fact that we only have one pep rally for each half of the school year. We don’t have pep rallies before “The Big Game” (not exactly sure what that is, but I’d sure like to have a pep rally before it happens). The whole purpose of pep rallies lies within the name itself – Pep rallies. They are supposed to get students excited and eager to attend sporting events. Instead, we have a weird day each semester where grade levels compete against each other and upperclassmen tell the freshman to sit down and we all cheer but we’re not really sure why because it’s not like there’s some big sporting event going on.

4- There is a lack of graffiti on the bathroom stalls

Not that I would ever encourage the degradation of school property, but have you ever seen a movie where there is not graffiti in the bathroom stalls?

***I’ve heard rumors that there is, in fact, graffiti in the boys’ locker room and bathroom. This has yet to be authenticated.

Okay so LOLHS kind of has cliques, but not really. Yes there are people who you could call “jocks,” and it’s probably not that hard to pick out who “the popular kids” are, but the truth is the lines between these social groups are so blurred that I’m really not convinced they exist at all. Student A, who play three varsity sports and dates the quarterback of the football team, may also play the tuba in band and help paint sets for the play. This may be the only quality about our falseness that I actually admire.

6- We don’t have our own football team

Yes, we have a combined team, but it’s not the same. We don’t have a rival school, or a football field behind our school where we can go watch “The Big Game.” Now, I’m not complaining about our Valley-Old Lyme team, I mean, we play exceptionally well. I just wish we had a team (and a field) to call our own.

I am particularly upset by the lack of a physical mascot at our sporting events. We have the costume. I’ve seen it with my own eyes. So why is there no lively, energetic, and hilarious wildcat running around on the sidelines during games??????

8- No one uses their lockers

Passing time isn’t filled with slamming lockers, and kisses behind locker doors, and an entire stack of textbooks plummeting to the ground. What is high school if we don’t use our lockers??? Granted, I also don’t use my locker. Nonetheless, this is something that makes us fake.

9- We can’t leave for lunch

Unlike normal high schools, our “lunch hour” is a mere 25 minutes long. Because of this harsh restriction, students, nor staff, can leave during their lunch time. Think of how incredible it would be to go all the way to Dunkin, Coffees, Big Y, Subway, or other places and get something other than relatively-soggy french fries for lunch.

Marching band! We don’t have a marching band that dresses up in uniform, makes shapes, and parades around on the field during games.

No “Spring Fling,” no “Fall ball,” we don’t even have homecoming king and queen.

12- We have to wear goggles during dodgeball

AND THEY’RE NOT EVEN REAL DODGE BALLS. AND THE GAME ISN’T EVEN CALLED DODGE BALL. They are foam balls that are lighter than the goggles themselves that we are forced to wear during this ridiculous game we call dodge ball- er, wait… Bombardment.

Where are they????? We get varsity letters, we get academic letters. Where would you like me to put them??!!! I’ve heard rumors that the booster club does actually sell them, but I have yet to confirm this given I’ve never actually seen anyone wearing an LOLHS letterman jacket.

Thank you. I hope you understand now that our school is truly, and wholly, fake.