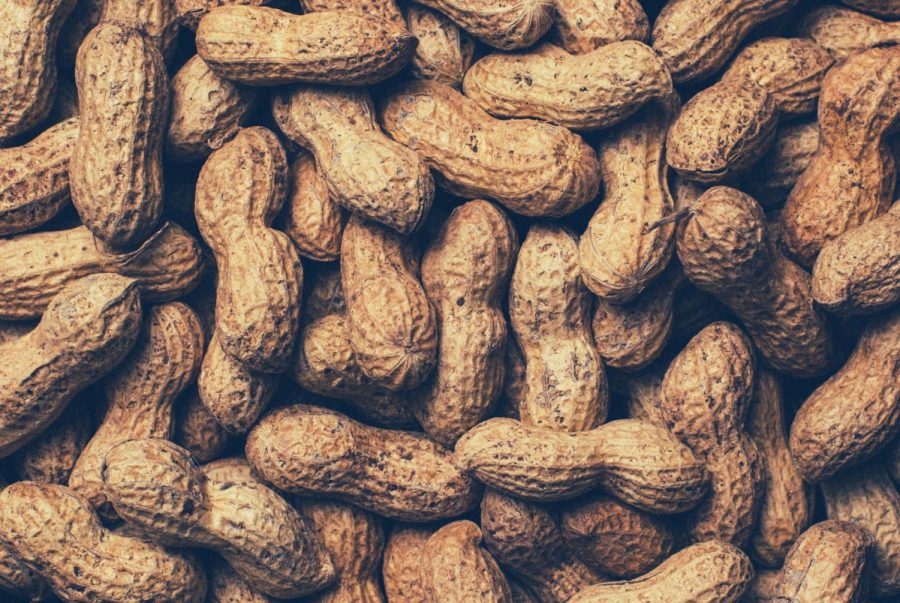 Thomas Bludge was recently fired from his job as an accountant and had been looking for a job. He hadn’t been successful after three months of losing his pension, so he had to figure out something else. He decided that it would be easy to get hired as a factory worker and it would “show future employers he has a good work ethic,” and how he’s “very humble.”

“I kept telling him, I’d say ‘Tommy, you have an allergy!’ but he wouldn’t listen,” says Thomas’ wife, Linda. They got married when they were both 25 and now, thirty years later, they are still in a loveless marriage.

Thomas says that he didn’t know that an allergy meant he couldn’t have it. He thought it was just a fancy word for when you don’t like something. He was surprised to go into anaphylactic shock after licking his fingers after his shift. Somehow, he got through his whole shift without any effects. When asked about how this happened, Mr. Bludge talked about how he can hold his breath for three minutes straight, and then held his breath for three minutes straight. The Bludge’s have decided not to file a lawsuit.

“The good news is, we have determined that the gloves our employees have been using are not reliable, which explains the E. Coli outbreak that happened last month. We are now using different supplies and we support Mr. Bludge’s decision not to sue us,” said Mr. Peter Peanut, the CEO of Joof Peanut Butter, at a recent press conference. It should be noted that he said this while sweating profusely and proceeded to chug multiple bottles of water.