How Art Can Help You In Science Class 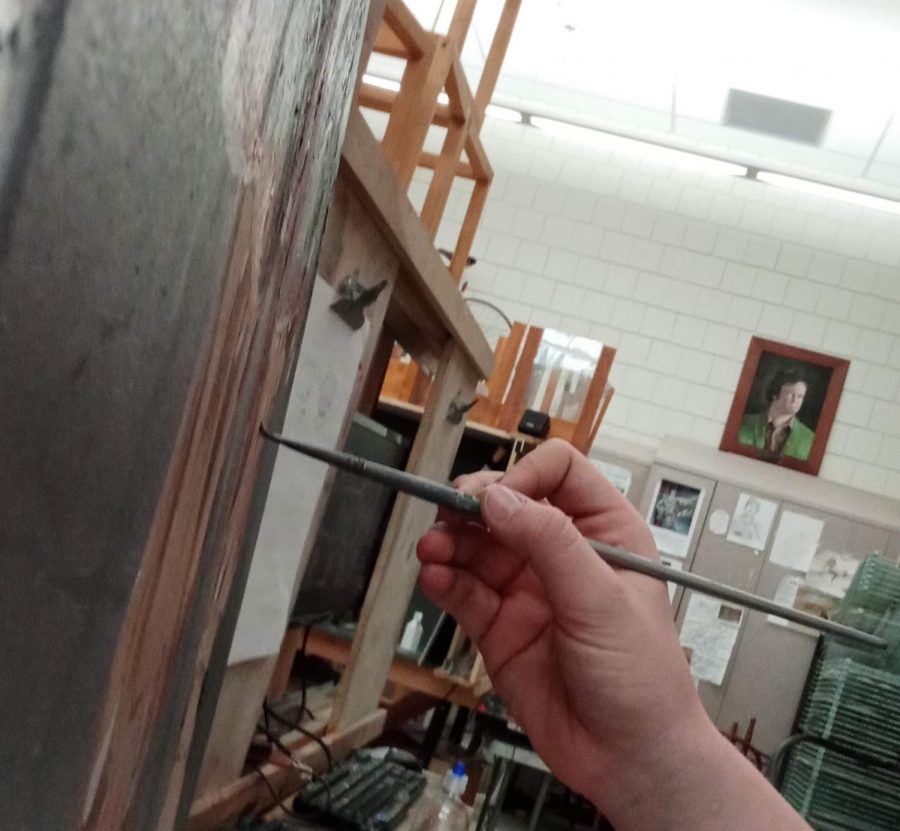 Art and science are linked; they have and always will be two sides of the same coin. Through these lenses we seek to understand the world around us. Science often takes an empirical approach whereas art is more interpretive. When practicing both the two feed off each other in a symbiotic relationship. Throughout history the humanities and sciences were viewed as varieties of the same pursuit, and have only been viewed as entirely distinct only recently. For students, drawing can train the mind to better apply itself in science class. The process of creating art can greatly help in comprehending how the world works.

Many great scientists were also artists. An obvious example is Leonardo da Vinci; not only was he one of the smartest people of all time, but he was also an incredible artist. Da Vinci saw that to understand something you had to both observe and interpret. His practice of art both trained him to make acute observations, and allowed him to understand what he saw on a deeper level by recreating it accurately on paper. Da Vinci was not the only scientist known to draw; in fact, he’s far from a rarity. Archimedes, Tesla, and Benjamin Franklin were also artists; stories of Archimedes tell of him drawing in dirt, or even on his stomach with olive oil. My personal favorite example of an artist-scientist is Santiago Ramón y Cajal, the father of modern neuroscience. His depictions of the synapses of the brain are mesmerizingly complex. These scientists suggest that there is a link between science and art.

Beyond the examples of artist-scientists, there is evidence that drawing or any other form of making art can help in remembering and understanding difficult concepts. A study in Current Directions in Psychological Science found that drawing a picture of something you want to remember makes memorizing easier as it engages the brain on multiple levels. Another study in Scientific American Mind found that equations and art were processed in the same sections of the brain. There is ample neurological evidence suggesting the benefits of creating art.

In my own life I have found that the analytical observation used in drawing allows for easier breaking down of diagrams and experiments. When drawing you are taught to not rely on how you believe things look or function, but instead how you see them in real life. The mental barrier between how things are and how we see them to be is a tough one to break. Drawing, especially from life, gave me a sense for when I needed to look at problems in a different, maybe counterintuitive, way.

After looking at scientists of the past, scientific studies, and giving the topic a little introspection, the beneficial relationship between science and art becomes clear. In some cases the two fields are equally prevalent. Engineers and architects use sculpture and design to inform their creative and scientific processes. There are great benefits to being artistic; considering the way art can amplify understanding, maybe practicing drawings can help students perform better in science class.