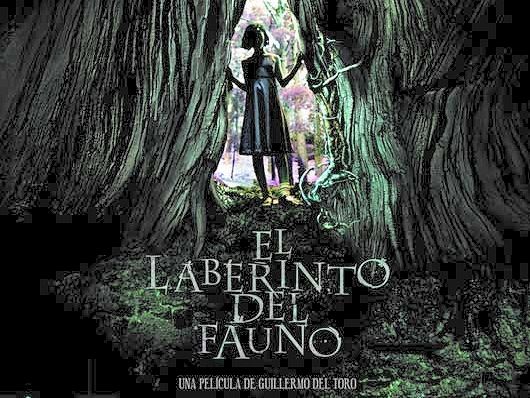 Pan’s Labyrinth, in Spanish El Laberinto de Fauno, is a movie set in Spain after the Spanish Civil War, a conflict that raged for three years between 1936 and 1939. The main plot of the movie follows the adventures of Ofelia as she attempts to navigate her life through the lens of fantasy. Rumored to be princess of an underground kingdom, Ofelia is guided on her quest to reclaim the throne by a friendly, yet at some points harsh, Faun. In reality, this fantasy is just that, constructed by her to shield herself from the effects of the war. One such effect would be the decision of her mother to marry a cruel captain in the Spanish Nationalist Army, Vidal. Vehemently opposed to the spread of communism in Spain, Captain Vidal was sent to eradicate insurgent communist guerrillas continuing their fight in the mountains. Throughout the movie, Captain Vidal commits countless atrocities in the name of a “great and free” Spain. By the end of the film, the viewer feels a complex rush of emotions as the full weight of each character’s actions and decisions comes crashing down on them.

Overall, I would argue that Pan’s Labyrinth is a relatively good movie, however, it does warrant its fair share of criticism. Most notably would be the positive, heroic, and often romanticized portrayal of the communist forces. Despite this clear bias, this movie still remains entertaining. However, should one be looking for a more realistic portrayal of the war and the complex situation that Spain and her people found themselves in, I would recommend the movie While at War, or, in Spanish, Mientras Dure la Guerra. In my opinion, this movie does a better job at detailing the events of the Spanish Civil War as well as the complex social, political, and martial situation of the time. Be that as it may, these movies are two completely different genres, one a historical drama, and the other a fantasy.