In the dawn of what could very well be a literal civil war in the school, we must ask ourselves: Who is right in the debate over osprey and wildcat? This question has been the source of more divisions than our math homework. Both sides have their reasoning for favoring one over the other with osprey supporters wishing for something unique to our school and wildcat supporters respecting the legacy of our school mascot. This is an argument that has only been intensified by the distribution of osprey and wildcat shirts to create a visible rift in the student body, which will undoubtedly create a school society not unlike that of the Sneetches in the popular Dr. Suess novel. How can this conflict be resolved? Should the osprey dethrone the wildcat or should the wildcat keep its place as king of the high school jungle? This idea might be too large to initially grasp and it may shock many individuals, but what if we could all get what we want? We have the osprey AND the wildcat.

Before you jump up and begin to spout out all the reasons for why this plan could not work, know that I cannot hear you, and allow me to explain. Ospreys and wildcats have very similar ways of life. For example, what do osprey’s eat? If you pay attention to the televisions in the commons and library you might have seen an image of an osprey with a very wounded fish. The osprey was not taking the fish to a hospital to be treated, it was going to eat the fish. Now, what do wildcats eat? Sometimes they eat fish too. While this might not be enough for many to see how the two can exist together in the same school, it is a starting point.

One issue people may have with this plan is that having two mascots would be unreasonable, and it would be. It would cause general confusion in the crowds at our sporting events. The only positive aspect to that would be to have an extra mascot to harass the opposing teams. While that would indeed make watching sports more enjoyable for many, it is not enough to justify a two mascot system. This is why my plan does not involve the radical osprey and wildcat mascots idea. Instead, the only way to prevent fights from erupting in our school system between the Pro-Osprey and Pro-Wildcat forces, is by having our mascot be both an osprey and a wildcat. Both sides of the issue would be equally represented with a mascot combining the best physical aspects of both animals. Our design is not final, but we have created some rough sketches out what the potential mascot could look like. 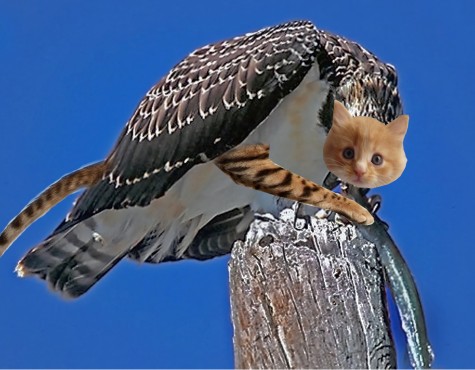 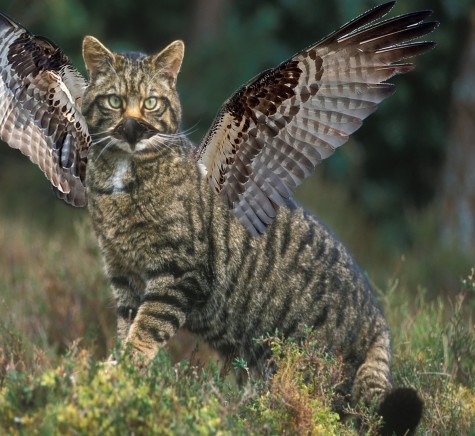 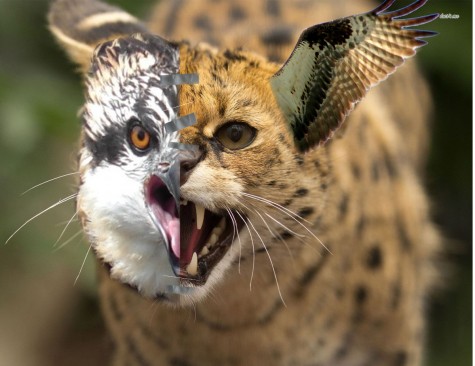 While most have, at this point, probably seen the benefits to my point of view, some of you skeptics might be wondering what our osprey/wildcat hybrid would be called. We did consider being simply the Lyme-Old Lyme Osprey/Wildcat Hybrids, but that did not roll off the tongue as well as we had hoped. Naming this creature was indeed a difficult task as there is no known name that could capture both the gracefulness of the osprey and the ferocity of the wildcat. Which is why, until we are able to effectively find a name for this majestic creature, we shall be known as the Lyme-Old Lyme High School Formerly Known as Wildcats. To help narrow down the names we have included a poll with some of our favorite ideas.

Sorry, there are no polls available at the moment.

Unity can be achieved. Our school does not have to live in factions. We should not pick a side, we should come together instead. With this plan the school can focus on the issues that really matter. I am not sure what those issues are but I am sure that they are there. We should not be team Osprey or team Wildcat, we should be team Lyme-Old Lyme. Go Lyme-Old Lyme High School Formerly Known as the Wildcats!